Secure your spot and get started today with our EXCLUSIVE offer! One week of martial arts training! Fill out the info and our staff will quickly give you a call to schedule your first visit!

By opting into the web form above you are providing consent for Championship Martial Arts to send you periodic text messages. Standard rates may apply. You can reply HELP at anytime or learn more. You may opt-out anytime by replying STOP. 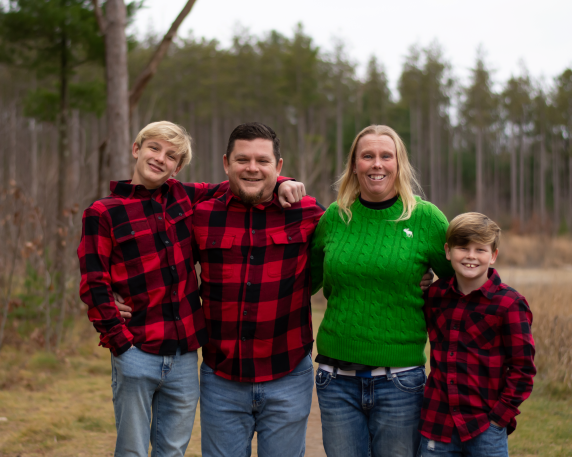 My son, on the left, has been training in martial arts with Master Chan and Rachael at Championship Martial Arts for 11.5 years! As I sit back and think about years, I cannot begin to explain how much I appreciate them! They have shown kindness, leadership, and support! They are a positive team to my son and so many others!
Jordan has learned that practice and effort brings positive results as well as patience. He has more confidence that he displays in and out of the school because of the values and benefits he learns during his training!
As a parent I am amazed at his evolution, learning to work through struggles and overcome so much! I love watching the times that the staff at Championship Martial will celebrate with the kids each time a new challenge has been surmounted!
~Mrs. Tami Ekster~ 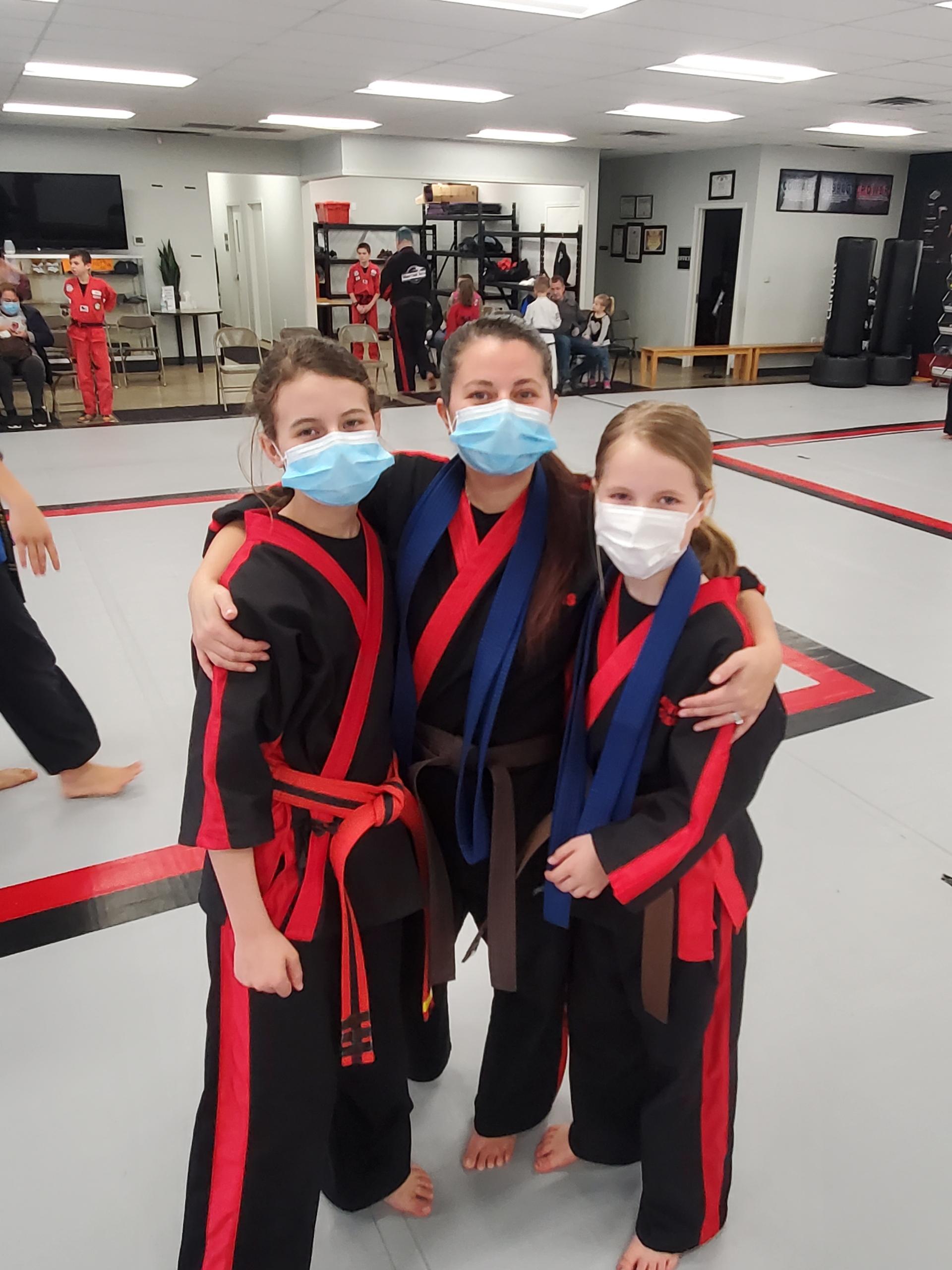 Championship martial arts is more than just a school and a team, it's a family!! What started as a way for one daughter to gain confidence turned into our whole family finding passion, strength and dedication within ourselves. I am a mother of two and can't think of any better place to take care of my physical health, my mental health and my families well being. CMA has changed our lives in so many ways and we are so grateful to be a part of such a humble team!! 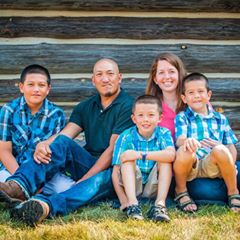 This is a great place to learn tae kwon do and great instructors. Recommend this place to anyone. 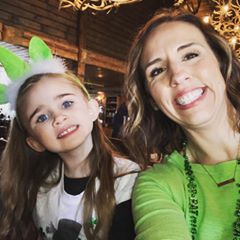 My son has been attending Chan's for about 8 months and it's been so good for him. The instructors are wonderful and patient,while still promoting discipline and structure. My son has received multiple post cards from the staff at Chan's acknowledging his progress and encouraging him to keep working hard. To take the time to send a hand written note is just so nice and so appreciated and my son loves getting them in the mail!
I couldn't recommend Chan's enough. 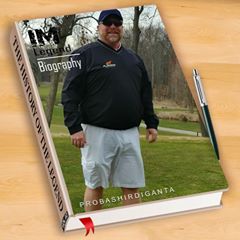 I have been a student at Chan's Martial Arts and greatly improved my strength and stamina. It was tough but very well worth it. The instructors there are always willing to take an extra minute with a true rookie. They treat you well and are very compassionate. 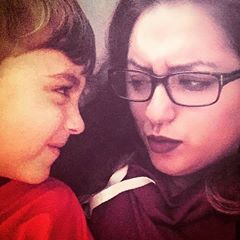 My son has been a student here for a few years now, we really enjoy the staff, they are courteous and really care about their students. 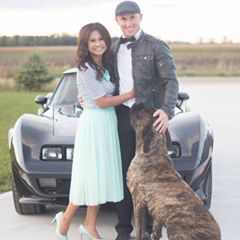 If you need a place where your child or yourself can grow confidence or learn self defense this is the place to go. Great classes!! Great instructors!!! Highly recommend. 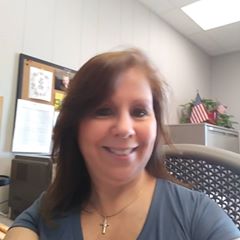 Just started taking classes in January and i love it. People of all ages taking classes there. I'm 56 and getting stronger and healthier with every class. Great instruction and healthy competition and comradery. Would recommend Chan's to anyone interested in marital arts. 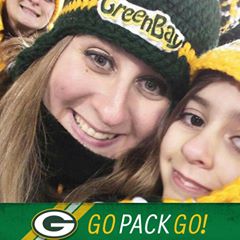 My daughter has been a member Of Chan's since she was 4 , she is 9 now. I started her there when I noticed she had a lot of anger issues and no outlet. she was diagnosed with ADHD. and o.d.d. so Chan's has been a huge blessing to us! thank you for all that you guys do 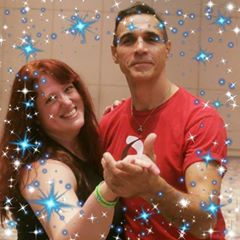 The instructors are incredibly patient, skilled and amazing--especially at dealing with small children or adults who are struggling to learn the form and are new to martial arts. I love the challenges presented by the workouts and the fact that they care and follow up frequently. Being present at the school gives one the feeling of being taught and looked after by members of one's own family.

Request information today to learn more about our programs! Get Started Now

WOW!!!  It is July already and classes at Championship Martial Arts (CMA) are in full swing outdoors.  It feels so good to see other students and the instructors face to face again. But reality set in after that first outdoor class.  As a parent I definitely needed to get more organized when it came to getting my kids ready for class.  This involved having their uniforms clean and belts ready to be worn proudly.  The question that is often asked at my house prior to getting ready for class is, “ Where is your uniform and belt?”  Does this sound too familiar?
So I thought it was time to incorporate some organization into my CMA students at home and one activity included roles and responsibilities with structure.  It was as simple as defining the responsibility for my child to hang up their uniform and belt as soon as they got home from class.  Children crave structure and this task eventually became an automatic activity that helped with the preparation for their next class.  Weaving organization within your family, is a win-win for all involved and before you know it becomes a lifestyle.
CALL US
SCHEDULE
Web Special